Josefina Morandé has a degree in Cinema, mention of Documentary Film, at the Academy of Christian Humanism University of Santiago. Previously she studied Architecture and Graphic Design at the Catholic University of Valparaiso with Alberto Cruz, José Balcells, Claudio Girola and the poet Godofredo Iommi, among others. Within her long stay in Europe, her studies of Film and Digital Montage she stands out in FX ANIMATION Barcelona 3D&Film School, mainly working for Fundació Fotocolectania, in Barcelona and the Henri Cartier-Bresson Foundation in Paris. On her return to Chile she studied Video Art at the Art School of the Pontifical Catholic University of Chile. Since 2001 she focuses on cinematographic activity mainly as Editor and Director of Photography.

She concludes her first documentary work “Today and not Tomorrow”: http://www.josefinamorande.cl/documentary/
and she is currently preparing her second documentary “A man in flames”, selected from Chilean Ministry of cultures arts and heritage (Audiovisual fund 2021). 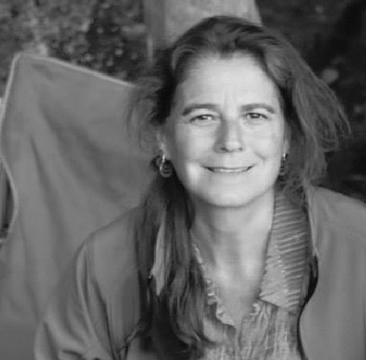